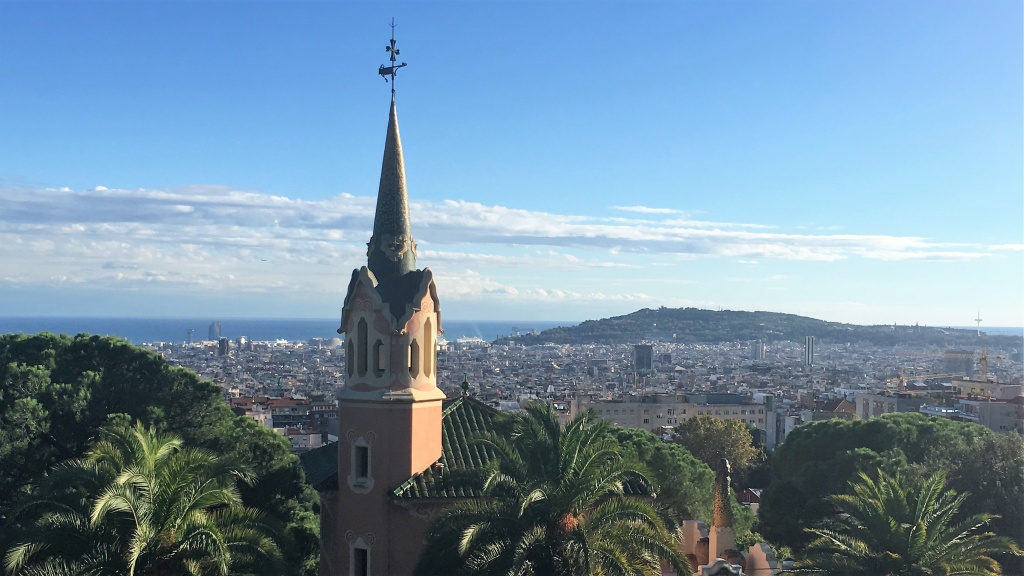 By Stuart Myles
Chairman of the Board of Directors, IPTC

IPTC holds face-to-face meetings in several locations throughout the year, although, most of the detailed work of the IPTC is now conducted via teleconferences and email discussions. Our Annual General Meeting for 2017 was held in Barcelona in November. As well as being the time for formal votes and elections, the AGM is a chance for the IPTC to look back over the last year and to look ahead about what is in store. What follows are a slightly edited version of my remarks at IPTC’s AGM 2017 in Barcelona.

IPTC has had a good year – the 52nd year for the organization!

We’ve updated our veteran standards, Photo Metadata – our most widely-used standard – and NewsML-G2 – our most comprehensive XML standard, marking its 10th year of development.

We’re continuing to work in partnership with other organizations, to maximize the reach and benefits of our work for the news and media industry. In coordination with CEPIC we organized the 10th annual Photo Metadata Conference, looking to the future of auto tagging and search, examining advanced AI techniques – and considering both their benefits and their drawbacks for publishers. With the W3C we have crafted the ODRL rights standard and are launching plans to create RightsML as the official profile of the ODRL standard, endorsed by both the IPTC and W3C.

We’ve also tackled problems that matter to the media industry with technology solutions which are founded on standards, but go beyond them. The Video Metadata Hub is a comprehensive solution for video metadata management that allows exchange of metadata over multiple existing standards. The EXTRA engine is a Google DNI sponsored project to create an open source rules based classification engine for news.

We’ve had some changes in the make-up of IPTC. Johan Lindgren of TT joined the Board. Bill Kasdorf has taken over as the PR Chair. And we were thrilled to add Adobe as a voting member of IPTC, after many years of working together on photo metadata standards. Of course, with more mixed emotions, we have also learnt that Michael Steidl, the IPTC Managing Director, for 15 years will retire next Summer. As has been clear throughout this meeting and, indeed, every day between the meetings on numerous emails and phone calls, Michael is the backbone of the work of the IPTC. Once again, I ask you to join me in acknowledging the amazing contributions and dedications that Michael displays towards the IPTC.

Later today, we will discuss in detail our plans to recruit a successor for the crucial role of the Managing Director. And this is not the only challenge that the IPTC faces. We describe ourselves as “the global standards body of the news media” and that “we provide the technical foundation for the news ecosystem”. As such, just as the wider news industry is facing a challenging business and technical environment, so is the IPTC.

During this meeting, we’ve talked about some of the technical challenges – including the continuing evolution of file formats and supporting technologies, whilst many of us are still working to adopt the technologies from 5 or 10 year ago. We’ve also talked about the erosion of trust in media organizations and whether a combination of editorial and technical solutions can help.

But I thought I would focus on a particular shift in the business and technical environment for news that may well have a bigger impact than all of those. That shift can be traced back to 2014 which, by coincidence, is when I became Chairman of the IPTC. Last week, Andre Staltz published an interesting and detailed article called “The Web Began Dying in 2014, Here’s How“. If you haven’t read it, I recommend it. The article makes a number of interesting points and backs them up with numerous charts and statistics. I will not attempt to summarize the whole thing, but a few key points are worth highlighting.

Staltz points out that, prior to 2014, Google and Facebook accounted for less than 50% of all of the traffic to news publisher websites. Now those two companies alone account for over 75% of referral traffic. Also, through various acquisitions, Google and Facebook properties now share the top ten websites with news publishers – in the USA 6 of the 10 most popular websites are media properties. In Brazil it is also 6 out of 10. In the UK it is 5 out of 10. The rest all belong to Facebook and Google.

Both Facebook and Google reorganized themselves in 2014, to better focus on their core strengths. In 2014, Facebook bought Whastapp and terminated its search relationship with Bing, effectively relinquishing search to Google and doubling down on social. Also in 2014, Google bought DeepMind and shutdown Orkut, its most successful social product. This, along with the reorganization into Alphabet, meant that Google relinquished social to Facebook and allowing it to focus on search and – even more – artificial intelligence. Thus, each company seems happy to dominate their own massive parts of the web.

But … does that matter to media companies? Well, Facebook said if you want optimal performance on our website, you must adopt Instant Articles. Meanwhile, Google requires publishers to use its Accelerated Mobile Pages or “AMP” format for better performance on mobile devices. And, worldwide, Internet traffic is shifting from the desktop to mobile devices.

Then, if you add in Amazon, Apple and Microsoft, it is clear that another huge shift is going on. All of the Frightful Five are turning away from the Web as a source of growth and instead turning to building brand loyalty via high end devices. Following the successful strategy of Apple, they are all becoming hardware manufacturers with walled gardens. Already we have Siri, Cortana, Alexa and Google Home. But also think about the investments going on by these companies in AR and VR as ways to dominate social interactions, e-commerce and machine learning over the Internet.

So, just as news companies must confront these shifts in the global business and technology environment, so must the IPTC. During this meeting, we’ve talked about our initial efforts to grapple with metadata for AR, VR and 360 degree imagery. We’ve also discussed techniques which are relevant to news taxonomy and classification, including machine learning and artificial intelligence. At the same time, Facebook, Google and others are not totally in control, as they – along with Twitter – found themselves having to explain the spread of disinformation on their platforms and under increased government scrutiny, particular in the EU. So, all of us, whether we describe ourselves as news publishers or not, are dealing with a rapidly changing and turbulent information, technical and business environment.

What does this mean for IPTC? IPTC is a news technology standards organization. But it is also unique in that we are composed of news companies from around the world. We know from the membership survey that both of these factors – influence over technical solutions and access to technology peers from competitors, partners, diverse organizations large and small – are very important to current members. In order to prosper as an organization, IPTC needs to preserve these unique benefits to members, but also scale them up. This means that we need to find ways to open up the organization in ways that preserve the value of the IPTC and fit with the mission, but also in ways that are more flexible. We need to continue to move beyond saying that the only thing we work on is standards and instead use standards as a component of the technical solutions we develop, as we are doing with EXTRA and the Video Metadata Hub. We need to work with diverse groups focused on solving specific business and journalistic problems – such as trust in the media – and in helping news companies learn the best ways to work with emerging technologies, whether it is voice assistants, artificial intelligence or virtual reality.

I’m confident that – working together – we can continue to reshape the IPTC to better meet the needs of the membership and to move us further forward in support of solving the business and editorial needs of the news and media industry. I look forward to working with all of you on addressing the challenges in 2018 and beyond.

Stuart Myles is the Director of Information Management at Associated Press.